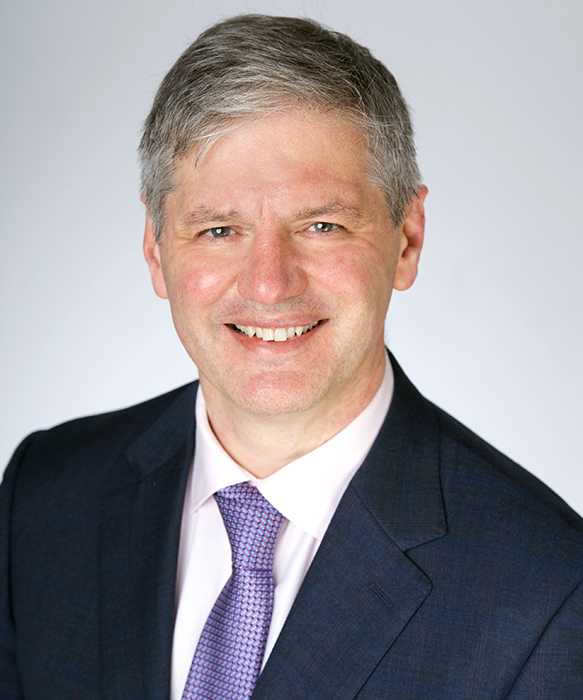 As a young boy, I had two years of being very ill and was in and out of hospital for investigations and surgery. During that time, I had abysmal medical care from the surgeon in charge of my case. In those days, parents were scared to complain about doctors, and so I was unable to do anything but comply. It was then that I decided to go into medicine to ensure no one else was treated the way I was.

We had no medicine in my family, my father being an estate agent and my mother looking after five children. However, I was given a grant from Bath City Council to attend King Edward’s School in Bath, which gave me an excellent education that gave me the grades to go to medical school in 1981.
I studied medicine at St Bartholomew’s Hospital Medical School and decided on a surgical career. I was appointed to a prestigious “demonstrator in surgery” position, and then to surgical rotations in Bristol and Portsmouth. I won the “Surgeons-in-Training” medal from the Royal College of Surgeons of Edinburgh for work in auditing outcomes from surgery.

I moved to Bath for a 2-year research post, resulting in a Master of Surgery degree and the Norman Tanner Medal from the Royal Society of Medicine. Developing a love for research I became a lecturer in surgery at Oxford University from 1995-1998.

I was appointed Consultant Vascular Surgeon at Royal Surrey County Hospital in Guildford in 1998. I performed the first endovenous treatment for varicose veins in the UK in March 1999, which heralded a revolution in venous surgery.

In 2001 I set up The Whiteley Clinic to be a centre of excellence in the treatment of venous disease. I left the NHS in 2005 as my Chief Executive told me that “veins are not in the NHS plan”.

Over the next 20 years, The Whiteley Clinic has become recognised as the leading clinic in the treatment of varicose veins, pelvic congestion syndrome (pelvic varicose veins), venous leg ulcers and the new speciality of aesthetic phlebology – cosmetic veins on the face, hands and elsewhere, previously regarded as impossible or difficult to treat.

Our investigations and treatments follow The Whiteley Protocol® which is constantly evolving due to our ongoing research programme. I have over 150 peer-reviewed research papers, have written four books and edited another, I review for many journals and lecture widely at international venous conferences. My team has won a host of international and national prizes for research.

As a business, our focus is on excellence rather than price. We have spent many years establishing our premier position in the market and are now expanding to capitalise to this work.

Our head office, main clinic, and research and training unit are in the Surrey Research Park in Guildford. We have a central London clinic in Bond Street and smaller clinics in Bristol and Bournemouth. We are currently recruiting doctors and vascular technologists as we open more clinics, initially around the UK and then abroad.