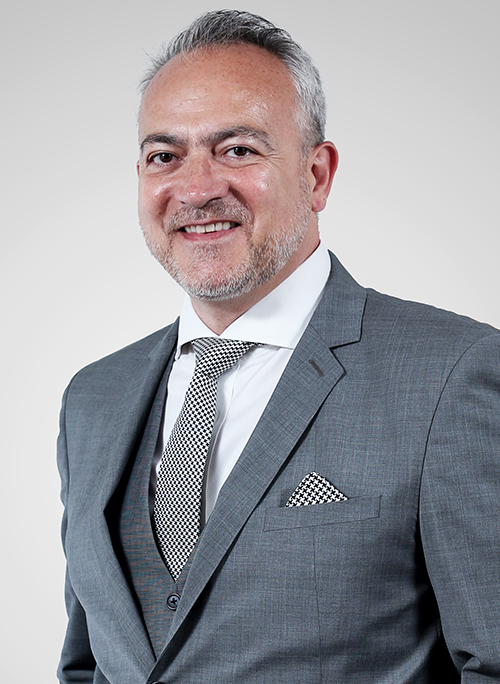 Serge Bouteleau was appointed as Director of SIDUS Dermocosmética in August 2020. He was named as part of a planned expansion, appointed specifically to handle SIDUS’s new dermocosmetic business after the company acquired all Pierre Fabre Group affiliates in Argentina and Uruguay. Serge has served as Pierre Fabre’s President and CEO for those countries since 2014 and oversaw four divisions.

As part of a global transformation plan, after a full year of deep local 360-degree project analysis, Pierre Fabre Group decided in July 2020 to adapt its business model in Argentina and Uruguay, and entrust all activities to SIDUS SA, a prestigious local company for more than 80 years and one of the main leaders in the Argentinian healthcare market. At this stage, even in the middle of a worldwide health and economic crisis, Serge decided to stay in Argentina and oversee the transition and expansion of SIDUS’s long-term licensed products into the territories.

As the former CEO & President of Pierre Fabre Group for Argentina and Uruguay, Serge played a key role within the two companies in ensuring a smooth transition for all their employees, providing stability and motivation for continuous development at SIDUS, expanding its digital and eCommerce opportunities, finding synergies and sustainable growth of its main products and manufacturing sites.

Serge has dual expertise in science and marketing, graduating in Pharmacy and achieving a Masters degree in Biological and Medical Sciences at the University of Montpellier and also completing a Masters in Marketing from IMIS Lyon. He began his career in France in 1997 after holding his pharmacy thesis and publishing a clinical study in diabetes regarding Medtronic® insulin implanted pump devices. Throughout his career, he has proven particularly adept at leading organisations and people into new markets and uncharted territory; he has broad experience throughout the Americas and in European countries. Serge has been working in the pharmaceutical, consumer healthcare and cosmetic business for almost 25 years and has stepped up to the challenges he has faced.