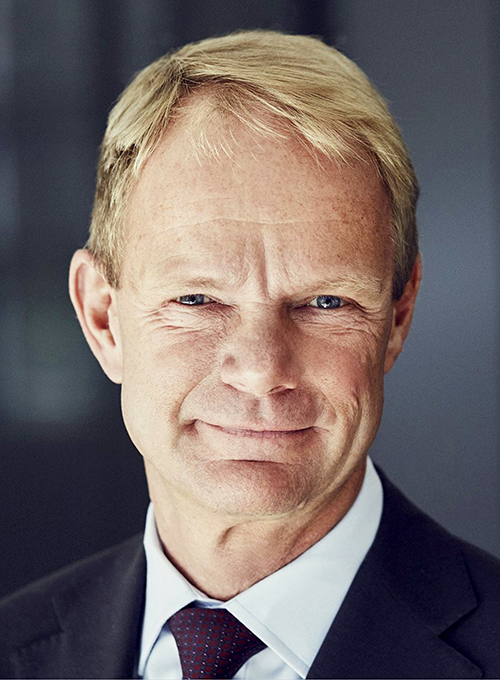 With his leadership positions in various healthcare corporations, including his experience as a chairman and a director of several international corporations and his service as the President and Chief Executive Officer of Teva, Mr. Schultz provides unique global perspective on the healthcare and pharmaceutical industries.

From 2015 to October 31, 2017, Mr. Schultz served as the President and Chief Executive Officer of H. Lundbeck A/S. When he joined the company in 2015, H. Lundbeck A/S was facing the loss of critical patents.

Prior to joining Lundbeck, Mr. Schultz worked for nearly three decades at Novo Nordisk, where he served in a number of leadership roles, including Chief Operating Officer, Vice President in Product Supply and Director of Product Planning and Customer Services in the Diabetes Care Division. At Novo Nordisk, Mr. Schultz played a major role in modernizing the company’s large scale biologic production and leading the company’s expansion into the US and Chinese markets.

In addition to his time at Novo Nordisk, Mr. Schultz has held positions at McKinsey and Anderson Consulting. In these roles, he developed a unique global perspective on the healthcare and pharmaceutical industries, expanded his deep financial acumen, demonstrated a commitment to strong compliance principles and enforcement and oversaw business operations and teams across Europe and North America and the Middle East.